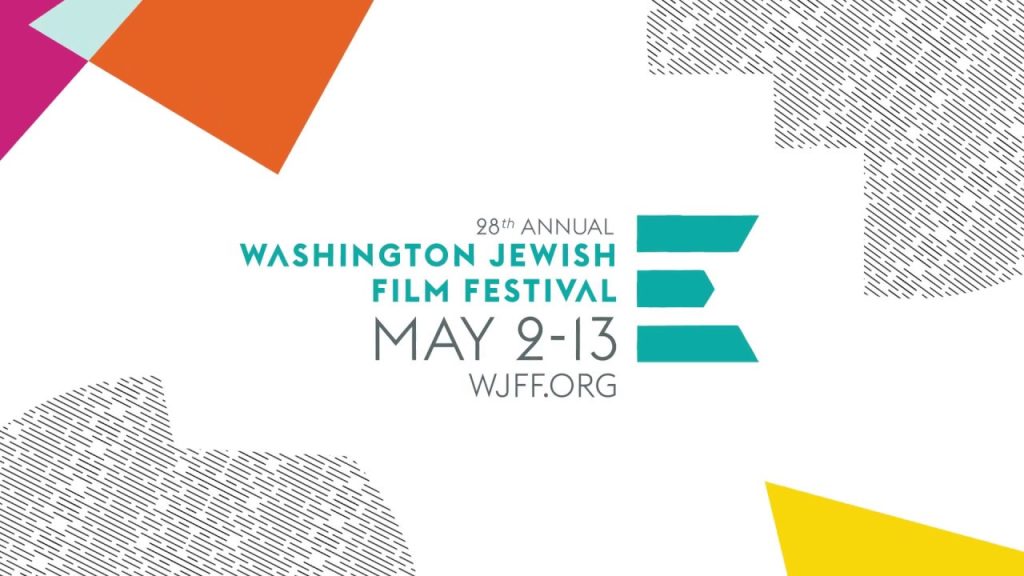 One of the largest and most respected Jewish film festival events in North America. The Washington Jewish Film Festival (WJFF) is an international cinema exhibition that celebrates the diversity of Jewish history, culture, and experience through film. In addition to the annual festival.

WJFF also showcases a series of films showing throughout the year, at the Washington DCJCC program film festival. Every year WJFF serves more than 15,000 people through 80+ screenings. Nearly all of them are regional, US, or world premieres. Most screenings are followed by discussions with guest filmmakers and subject matter experts.

ACF Washington is pleased to partner with the Washington Jewish Film Festival and sponsor the screening of the film “Back to the Fatherland”. Austrian director Katharina Rohrer will come to Washington DC to present the film at the festival. Both screenings on May 7 and May 9 will be followed by a question and answer session with the filmmakers.

There are two more films with Austrian participation as part of the overall festival programme, “The Testament” (Austria-Israel co-production) and “Tracking Edith” (Austria-German-Russian co-production). Which will be co-produced by Austria-Germany-Russia . -presented by ACF Washington.

On behalf on the Festival Staff, the Council, and the EDCJCC’s leadership. It is a great pleasure and honor to unveil a project that has been in the works for nearly two years now.

As you thumb through the pages in this DCJCC Music Program also Arts and Film. I hope that two functions are being filled simultaneously. The first is eminently practical: you shouldn’t have to look further than the catalog to plan your social calendar for the middle of May.

The second is less utilitarian, but no less essential. I’d like you to consider the magic, vitality, and cultural impact of what is contained here and square your shoulders a bit—allow yourself to take the Festival’s incredible artistic output as a personal badge of honor.

Say to yourself, “My city, my community is home to this wealth of Jewish and Israeli culture.” I ask you to Kvell, to swell with a personal pride. Then to share that sentiment with
everyone you meet.

The sounds and sights of the inaugural JxJ span the globe. Ring out in over 30 languages, and sizzle with an intellectual dynamism rivaled only by the dazzling artistry on stage and screen. Through this burst of creativity, our connection with—and understanding of— the Jewish experience is deepened, contextualized, and celebrated. I hope you join me for this thrilling ride.

Starting in May, all WJMF DCJCC Music programs will take place as part of JxJ!