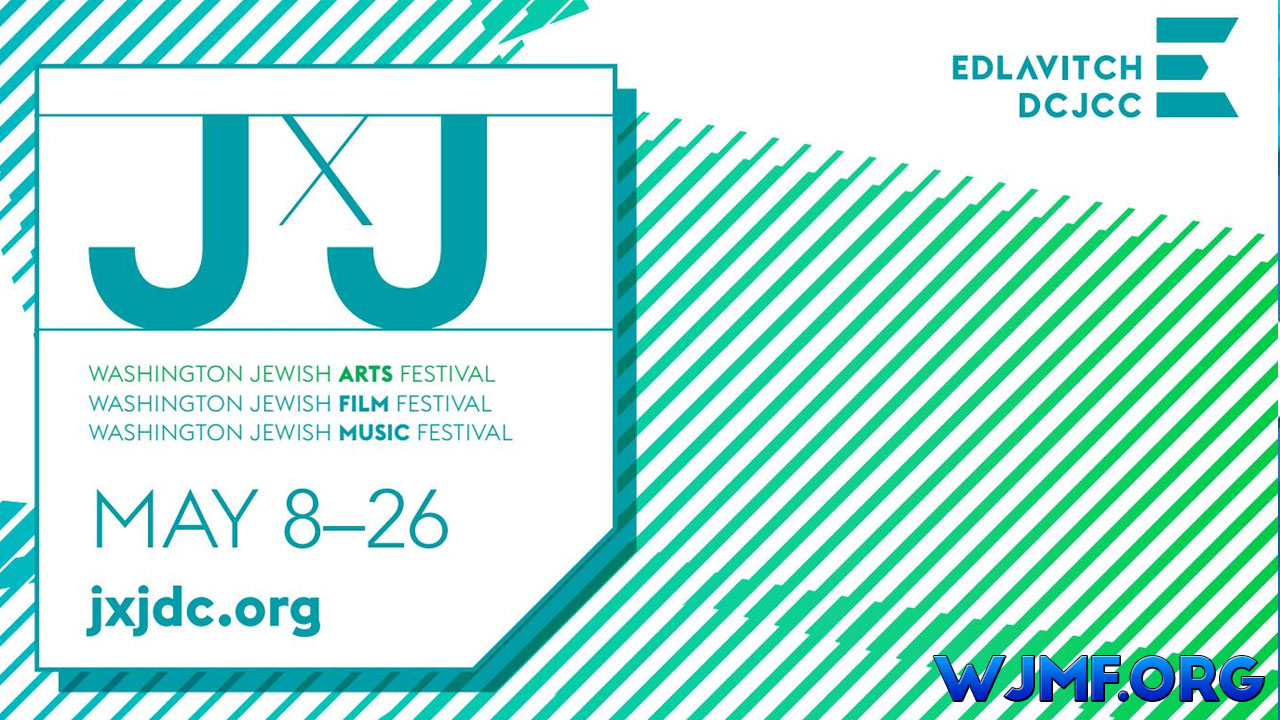 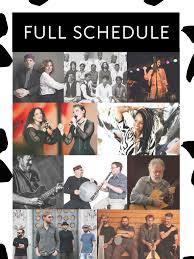 The Washington Jewish Music Festival is the flagship of the Edlavitch DCJCC’s year-round music program. Established in 1999 with a lead gift from the Howard and Geraldine Polinger Family Foundation. The WJMF promotes a broader appreciation of Jewish culture and connects the Greater Washington, D.C. community through music.

The Festival actively engages people throughout the DC community in cross-cultural dialogue. In addition to the Festival, The Washington Jewish Music presents year-round programs at our home venue, the Aaron and Cecile Goldman Theater.

The Washington Jewish Music Festival is a program of the Edlavitch DCJCC. The Edlavitch DCJCC embraces inclusion in all its programs and activities.  We welcome and encourage the participation of all people, regardless of their background, sexual orientation, abilities, or religion, including interfaith couples and families.

Bossa Bistro + Lounge is an Adams-Morgan institution that delivers the best of live world music, Brazilian tapas, cutting-edge art, spoken word shows, and the best cocktails on the strip. One of the best lounges for Jewish Music Festival. Unique in every way, Bossa is one of those rare mature and sexy places in town where you can feel right at home with your date, posse, or grandpa.

Bossa is known for its nightly shows. Featuring the greatest acts in the business – Junior Marvin Bob Marley and The Wailers acclaimed Cheick Hamala Diabate. A resident of the Malian DC griot. Sitali Thief Company, Brazilian singer Cissa Paz. The salsa sensations of Alfredo Mojica, Raul Morel and Tumbao, and other famous powerhouses grace the home on a regular basis.

The Howard Theatre is one of historic theater. It Was added to National Register of Historic Place in 1974. This theatre open since 1910 in Washington DC. For most of the 20th century, The Howard Theatre captivated audiences with music, dance, drama and comedy. In its early days, speakers like Booker T. Washington shared the stage with musicals, road shows, vaudeville acts, theater productions and community programs.

Later, Washington’s favorite son Duke Ellington inaugurated a new era of jazz big bands on The Howard’s stage. The Howard Theatre inspired change, yet felt the impact of a nation in flux following the 1968 riots. Eventually, the degradation of the neighborhood forced the theater to close. After several false starts in the late ’70s and early ’80s to reinvigorate The Howard, the curtains fell and the theatre remained shuttered until 2012. Today, the Howard Theatre is enjoying rebirth and a entering a new era in its long and prestigious history also The Washington Jewish Music Festival.

Lisner Auditorium was the realization of Abram Lisner’s dream for the university. At his bequest in 1938, the George Washington University was left $1 million to build an auditorium for the school. It was the second time that Mr. Lisner’s donations to the University resulted in the construction of campus facilities. The Lisner Library had been built in 1935 in memory of his wife, Laura Lisner.

There is only one exit out of the station. The escalators will bring you to the intersection of 23rd and I (Eye) Streets. The auditorium is located three blocks from the station. Walk straight along I Street for two blocks to 21st Street. Turn right and walk one block to H Street.